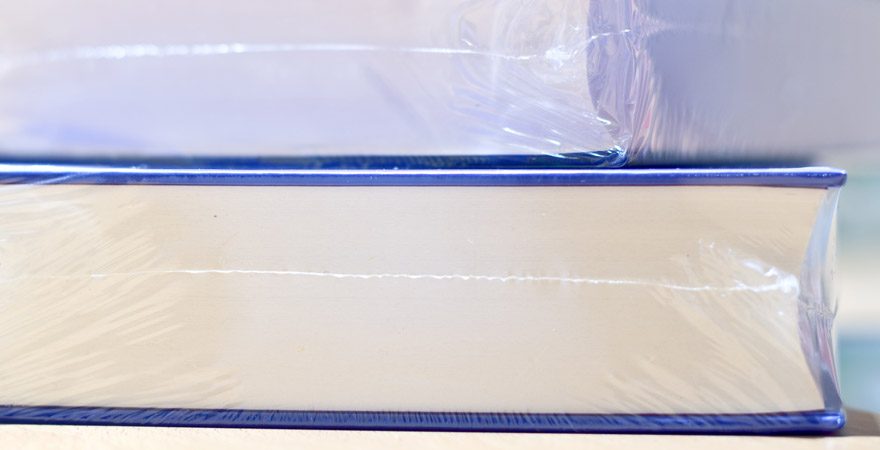 Shrink wrap is one of the most common forms of packaging around today. It literally costs pennies to protect items with shrink wrap film. The plastic is especially good at protecting paper goods that might otherwise get damaged from handling or moisture.

Shrink wrap also makes it easy to bundle products; blank CDs, multipacks of cleaning supplies, cases of water, etc. Just put the items together and let the wrap secure the items in a tight bundle.

We already talked about shrink wrap machines, but what is shrink film, and what kinds are there?

Shrink film, or more specifically heat shrink film, is a specially formulated polymer plastic that contracts when heat is applied. Manufacturing shrink film involves a complex blend of plastic beads with additives that encourage shrinking when heated. Other additives include UV inhibitors, flame retardants and colors.

This mixture gets melted down and pushed through an extruder to form the precise thickness (gauge) and width, then cooled and wound on a roll. The quality of the film is judged by the consistency of thickness and performance in its intended application.

By altering the additives and thickness, manufacturers produce a wide variety of shrink films specifically suited for many different applications. You can find food-grade films for wrapping produce, as well as thick, weather-resistant films for wrapping and storing boats and machinery. It all comes down to the mix.

There are many different types of plastic film that people refer to as shrink wrap. Often, the bundling wrap that stretches around pallets of products is called shrink wrap, but it is actually stretching, which pulls the items tightly together. What we call shrink film, or heat shrink film, shrinks with the application of heat.

PVC Shrink Film – PVC (polyvinyl chloride) is a good, general purpose film. PVC is a widely used plastic for all sorts of products, including plastic drain pipes. One issue with PVC is it can leak chemicals into food. As such, PVC shrink film is not food safe. However, it is durable and perfectly suited to wrap packaging boxes, like games, software, CDs and other non-edible items.

Some drawbacks of PVC shrink film have to do with the material. The plasticizer in PVC hardens in cold conditions and softens in hot conditions. This may affect sealing and strength properties in extreme environmental conditions. Also, PVC plastics release traces of hydrogen chloride into the air when heated for shrinking. Proper ventilation is required when working with PVC.

Polyolefin Shrink Film – Due to the potential drawbacks of working with PVC, polyolefin (POF) shrink wrap has become the preferred material for packaging products. The combination of fewer odors, stronger seal and better stability in storage, make polyolefin films a better choice than PVC. POF contains no chlorine, and no plasticizers, so you don’t have to worry about hydrogen chloride outgassing or temperature issues in storage.

So, why would anyone choose to use PVC film over polyolefin? POF shrink film generally costs more than PVC. And some machines are not compatible with POF. In high-volume production environments, the cost can be considerable.

Polyethylene Shrink Film – When you need to package heavier items, turn to polyethylene, also known as bundling film. Polyethylene is far more durable than PVC and POF shrink films. When you see cases of water or bundled firewood, you can bet they are wrapped in polyethylene.

Polyethylene shrink film requires a shrink bundling machine, which can be very expensive. As the film is normally thicker, it requires longer heat exposure to shrink, which can affect products being bundled. Plus, polyethylene only has a shrink rate of around 15%. If you have heavy objects that need to be bundled tightly, polyethylene is a great choice.

Depending on your needs, shrink film is an excellent way to package items for sale or storage. Its ability to wrap items tightly makes it perfect for a wide variety of applications. Specifically, shrink wrap is great for print shops to bundle cards or booklets for delivery. It’s a whole lot easier to handle a pack of 200 brochures that have been wrapped versus in a rubber band. It’s also cheaper than boxes and protects against handling and moisture. Offices can use shrink wrap to protect archived files. Whatever you do, you can probably use heat shrink film in your business.

If you have any questions about which type of film best fits your needs, give the experts a call at Lloyd’s of Indiana. (877) 626-6848 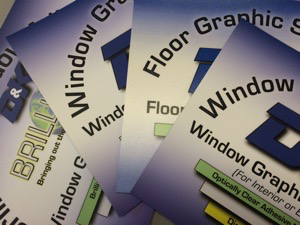 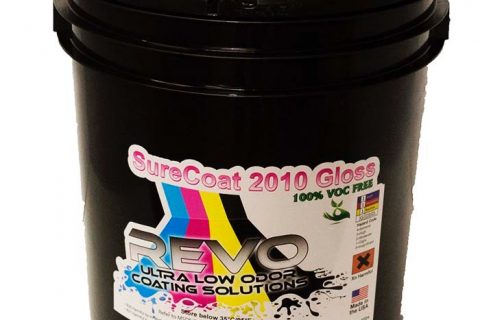 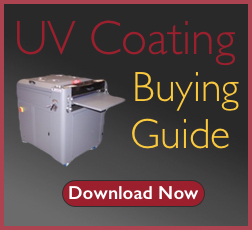